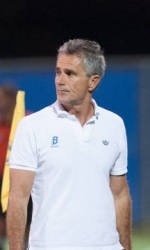 Tobin brings a 305-189-54 win-loss record over 27 seasons in men's soccer all at CSU Bakersfield to the Spartans. His 1997 Roadrunners won the NCAA Division II Men's Soccer Championship as part of eight NCAA Division I and II championship appearances. Of CSU Bakersfield's seven conference titles, three were in the last four seasons (2010, 2011 and 2012) as the Mountain Pacific Sports Federation's (MPSF) Pacific Division winner.

"I view San Jose State as a school that offers the ability to compete at the highest level of (NCAA) Division I soccer," says Tobin. "I'm thankful to (athletics director) Gene Bleymaier and the committee for the opportunity and their desire to strive for Division I excellence.

"San Jose State has been a very solid program and always a stubborn opponent (for us). San Jose and Bakersfield have a lot of similar demographics, but San Jose State is a bigger school with more resources to achieve my goal of being a top-10 Division I men's soccer program."

The native of London, England, was named CSU Bakersfield's head coach for men's soccer in 1987. In 19 seasons competing as a NCAA Division II program, the Roadrunners were ranked in the final top-20 national coaches poll 10 times. His teams posted .500 or better win-loss records 22 out of his 27 seasons and won 10 or more matches in a season 17 times.

The 1997 National Soccer Coaches Association of America (NSCAA) National Coach of the Year is a six-time conference Coach-of-the-Year in the California Collegiate Athletic Association (CCAA) and the MPSF."

Tobin cites CSUB's NCAA Division I Tournament selection in 2011 as his biggest coaching achievement to date.

"It was only our second year of being a fully fledged Division I team. Two members of that team entered the MLS in 2013, Kory Kindle at the Colorado Rapids and L.A. Galaxy star rookie Gyasi Zardes," states the new San Jose State head coach.

"We are very pleased and excited Simon accepted our head coaching position," says Bleymaier, San Jose State University's director of athletics. "He brings a wealth of experience and success to San Jose State and will do great things with our program."

Besides coaching the CSU Bakersfield men's soccer program, he became the first head coach of the Roadrunners' women's soccer team in 1996. In 10 seasons, Tobin's women's squads had five 10-win seasons, shared the 1997 CCAA championship and posted an 82-94-21 win-loss record. 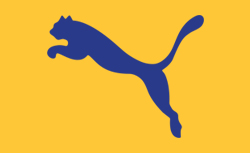 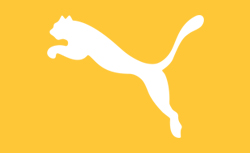